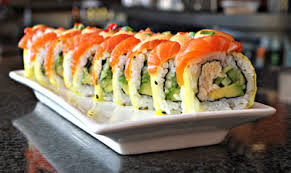 I absolutely love love love sushi. Initially when i asked my fiance to go for sushi, he said he thinks it’s a bit overrated and would always prefer steak to sushi. Well now, that did not last very long as he confessed that he has been converted and even craves sushi..can you imagine 🙂 🙂

We have tried so many little sushi places and having a plate of sushi and a glass of wine definitely takes me to my happy place 🙂 I happened to stop off at a little place after work one night and thought to give them a try and oh heaven.. they make amazing sushi. Everything you can imagine, yummy Philadelphia rolls, dragon rolls, amazing salmon roses, tempura prawn rolls, tempura crab rolls, the list is endless. They did not have one thing that was not absolutely delicious!!

Sigh, i’m obviously craving sushi… with a glass of wine and my baby’s conversation…the stuff that will take anyone to their Happy Place 🙂

I’m so grateful that I do not have a peanut allergy!! With my cravings for all things sweet and yummy, I suffered through terrible bouts of cravings for anything peanut buttery and delicious last week. Trying to loose a few kilograms for the upcoming wedding I have to attend, I did try to not give in.

I did try! Even if it was ever so briefly, I did try! I ended up starting with just a single glorious toastie with peanut butter and chocolate chips, yummilicious!!! I really hoped that would do it, sigh, but in the days following my first indulgence it went from bad to worse.

I had a few super delicious peanut butter milkshakes with some added banana which lead to me craving peanut butter and banana on crisp warm toast. Which I subsequently indulged in.

I suppose reading every peanut butter recipe I could possibly find last week might have added to my insatiable cravings. Sigh, so after all that I’m still very much in the mood for anything containing peanut buttery deliciousness!!! 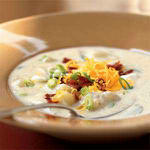 There is something magical about soup. On these colder winter evenings your soul almost craves some inner warmth and few things can beat a deliciously prepared soup. I’m terrible at cooking as I have mentioned before, so I doubt I’ll ever do a soup from scratch. Come to think of it, I can actually make an amazingly delicious mushroom soup. I think purely because it consists of only 4 ingredients, oh wait.. 5 ingredients.

The other more deliciously challenging ones elude me, and if they include some sort of meat that has to be all tender and falling to pieces, then I can so definitely not do that. I have made a butternut and orange soup before, but I reckon that it doesn’t really count as there is not much to it either.

Sigh, I do so love the warm array of delicious flavors all swimming together on my spoon, savoring every mouth full. Then there is the added bonus of enjoying some fresh goldenly crisp bread which it covered in satisfying salty butter… Yum

Oh yes, there are some small benefits to an otherwise dismally cold winter… Like good company, a warm bowl of soup and a glass of wine, bliss 🙂

So yes… As the winter chill creeps ever closer, so my insatiable cravings for all things super sugary sweet start.

When the sky is filled with dark fluffy winter clouds holding promise of rain, I always feel the urge to grab the nearest thing containing sugary bliss to warm my senses.

Since this morning I have had an endless craving for some warm cinnamon pancakes… Mmmm, yum yum. To go along with it some cookies. In my search for cookies “healthy-but-oh-so-yummy” I came across the old favorite; golden oats cookies with the possibility of endless flavors as you can add whatever you want to them. BIG smile… Yip that’s definitely a winner in my book.

So after picking the girls up at school, we quickly popped in at the shop and bought a few “add-ins” consisting of bananas, chocolate with whole nuts and apples. I wanted to keep it somewhat healthy so seemed like a responsible enough shopping list.

After I got home I immediately started making a batch scanning over my freshly googled recipe. Reading the part where I was supposed to melt the butter,sugar and syrup together I realized I had already added the sugar to the oats… But oh well, carrying on I whipped (such a chef like word 😉 ) up a batch and then proceeded to divide it and add some apples with cinnamon, chocolate and banana in the three separate batches.

Wha-la, into the oven and 15 min later I had some oh-so-delicious cookies. My earlier error in forgetting to melt the sugar, resulted in it bubbling ever so slightly out and caramelizing… Like sweet sugary brittle here and there on the cookies. YUM!

Supper did of course consist of delicious pancakes with a savory filling followed by pancakes filled with cinnamon sugar gloriousness. Big smile…

In these sugary moments I briefly forget my intolerance to Winter 🙂

I feel progressively proud for not indulging in chocolate for a while now. I did have a huge bowl of chocolate ice-cream last night, but it was a freezing night and the chilled air always makes me feel in the mood for smooth crystallized scoops of dairy. Trying to fill the chocolate void, I found myself turning to other treats. I frequent two shops where I normally pop in for milk and dried fruit, and it so happens that both of these shops stock glorious liquorice.

The one has the liquorice tubes filled with soft candy, the brown one is my absolute favorite! I can have the pink or orange, but they tend to be a bit sweeter. The other shop has those flat strips made of smaller strips, and also the normal long round strip. Yummeee.

I just realized whilst buying a few things,that even the people at the shop have taken note of my small addition that I normally get, when the guy told me they just got a new batch of liquorise in. It is truly yummy and definitely leaves me satisfied for much longer than most treats with a taste that lingers long after you are done munching away.

Liquorice comes from the liquorice root. Who would have thought a root could give so much satisfaction! There is an active ingredient in liquorice herb called glycyrrhizin, a sweetener more than 50 times as sweet as sucrose. Licorice root has a bunch of health benefits including helping with asthma, athlete’s foot, body odour, chronic fatigue, depression, colds and flu, coughs, dandruff, and tooth decay, ulcers, liver problems, menopause, soar throat, and arthritis.

The list seems endless with many more benefits that I have not even mentioned. So reflecting on that, I feel much less guilty for indulging in this wonderful treat that is surely black gold.

Follow Lyrics and Chocolate on WordPress.com
Join 1,384 other subscribers 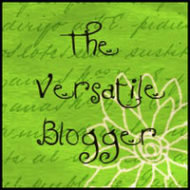 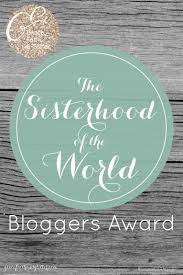 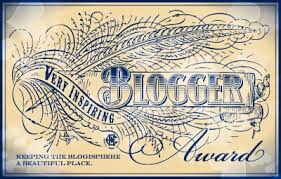 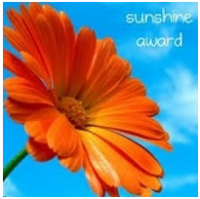 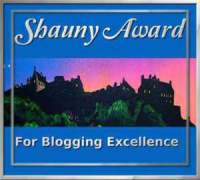 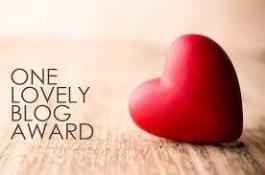 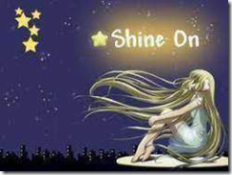 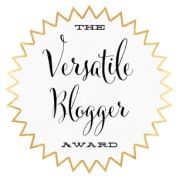